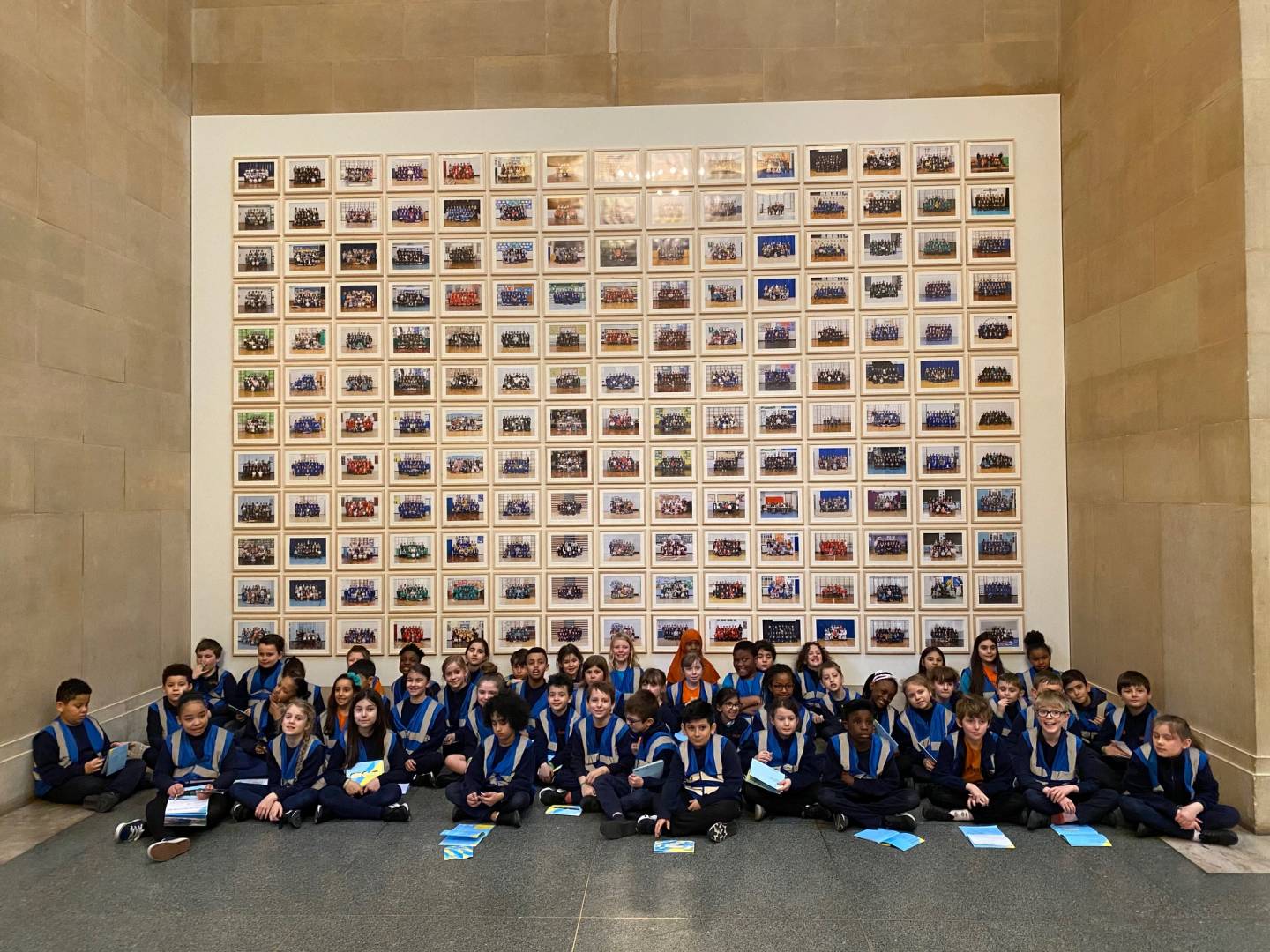 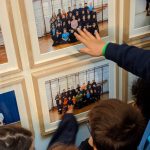 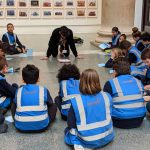 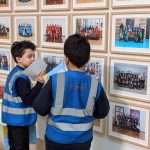 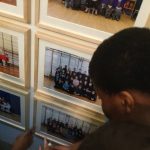 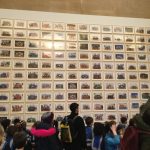 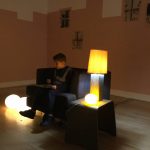 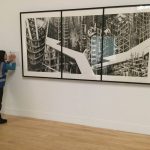 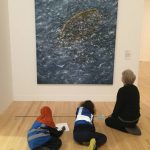 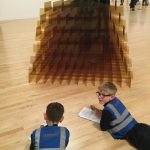 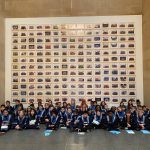 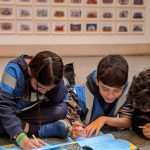 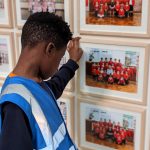 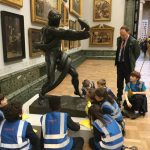 On 3rd March 2020, Year 4 visited Tate Britain to see themselves on the walls of the gallery as part of Steve McQueen’s Year 3 art work.

Explored through the vehicle of the traditional school class photograph, this vast new art work is one of the most ambitious portraits of children ever undertaken in the UK. It offers us a glimpse of the capital’s future, a hopeful portrait of a generation to come.

These class photos are brought together into a single large-scale installation, capturing tens of thousands of Year 3 pupils in a milestone year in their development.

“There’s an urgency to reflect on who we are and our future […] to have a visual reflection on the people who make this city work. I think it’s important and in some ways urgent.”  Steve McQueen