Posted at 21:21h in Uncategorised by Canonbury Staff 0 Comments
1 Like

Our final day has been an absolutely amazing way to end a truly wonderful holiday!

In addition to our usual farm tasks, we have prepared delicious pizzas for ours and the staff’s lunch.

Before we could tuck into our pizzas, we had to pick some potatoes. Farmer Andrew handed out buckets and prepared for a long wait on the tractor, where he would fill crates to be sorted for guests and pigs… We set to work, gathering potatoes, laughing and focusing on the task at hand. But Andrew was unprepared for the speed at which we could pick the potatoes. By the time both groups had finished, we’d gathered more spuds than any other school ever! We were super proud to have impressed Andrew and make record- breaking history!

After lunch, we took a lovely walk to the beach where we learned to skim and took part in a competition to hit targets with a stone. It was team A (Warriors) vs team B (Barbarians), both teams had star shots but Sarah O proved to be as consistent as she is skilled and her solid 4 hits in row won it for team B! After the competition, we made sculptures, with Andrew and Ellie and inspired by Andy Goldsworthy.

Walking back from the beach, we enjoyed the spectacular views of the Pembrokeshire coastline and the beautiful blue skies. Following dinner, we had lovely time playing football in the dark! The night was clear and we could see all the stars in the sky so we decided to gather round a bonfire and tuck into toasted marshmallows. After some singing and dancing round the fire, it was time for the presentations of farmers of the week. The awards went to…

1) Llycan: for making so much progress and being so kind to the animals

2) Sophia: for endless enthusiasm and energy

3) Mason: for being brave and helping others to overcome their fears

4) Evelyn: for being an absolute trooper and never once complaining or backing out of a task because of her injury

All the adults told us that it was a very difficult decision and they they’re incredibly proud of all of us for being exceptional farmers and lovely holiday companions. 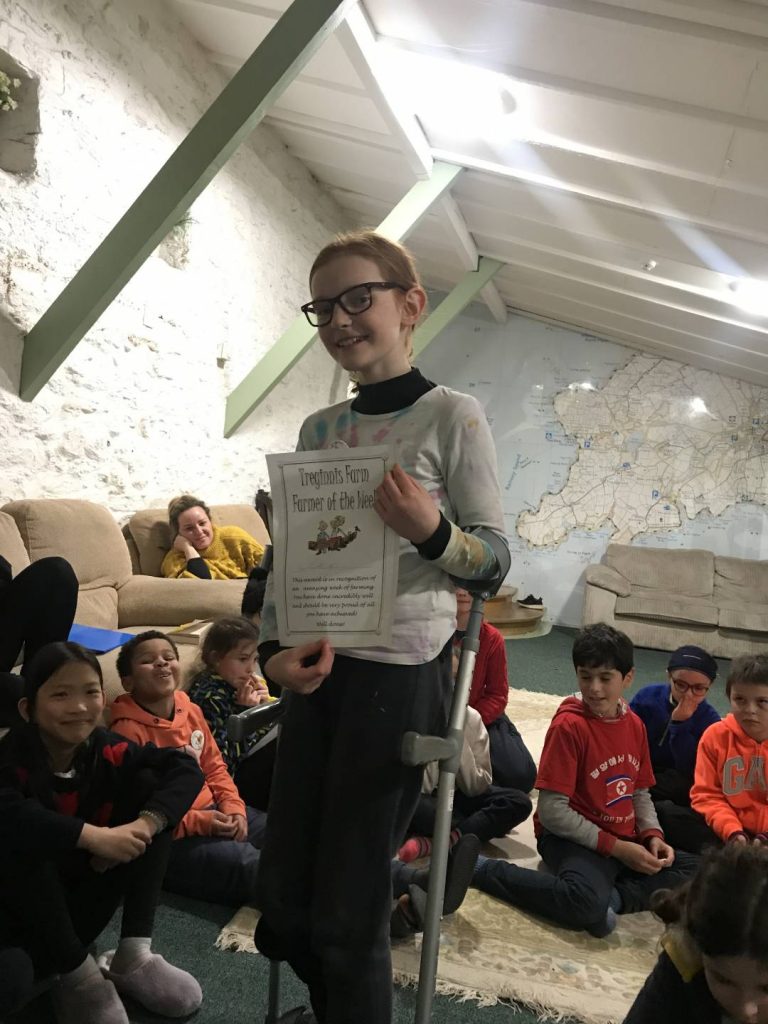 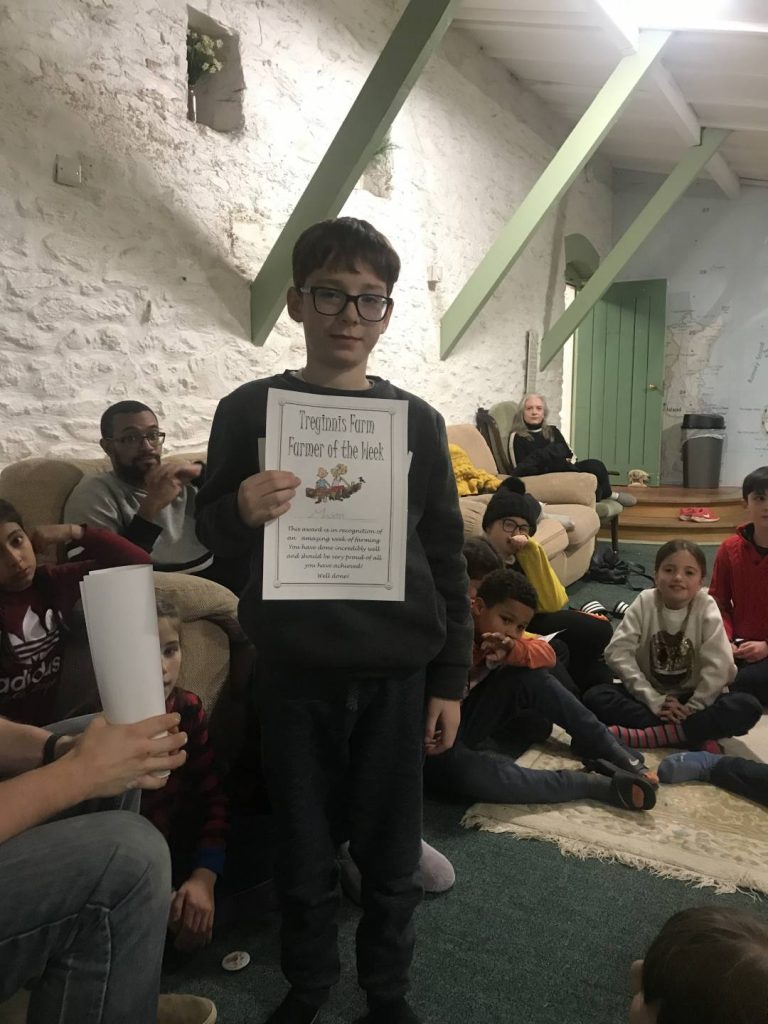 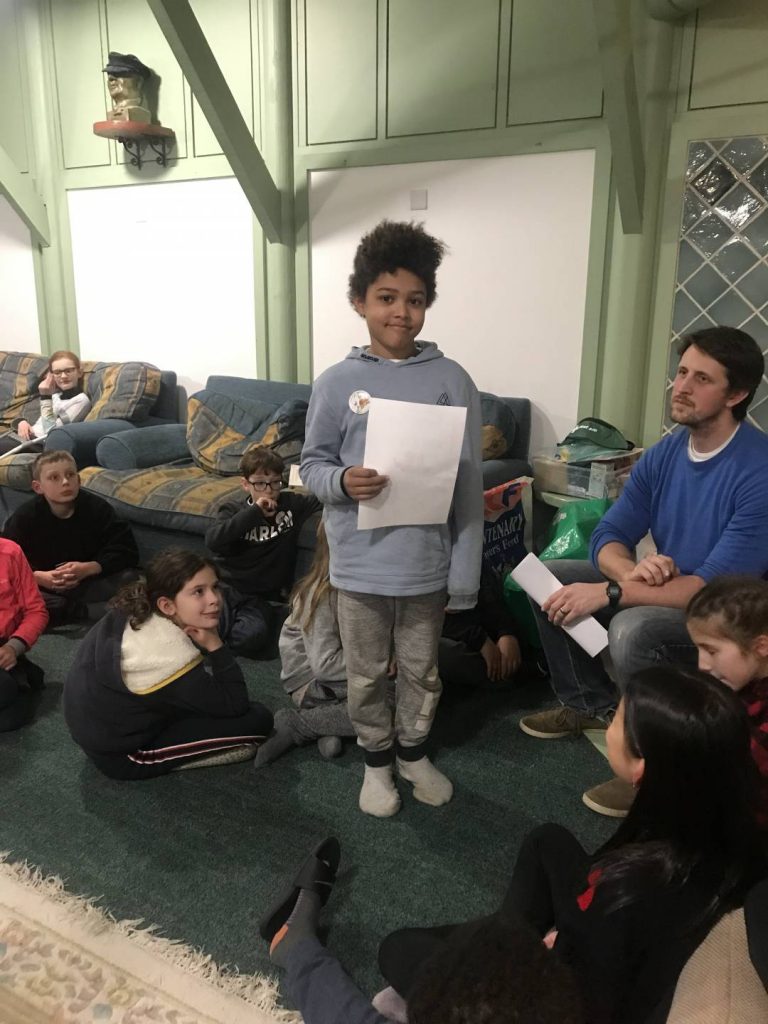 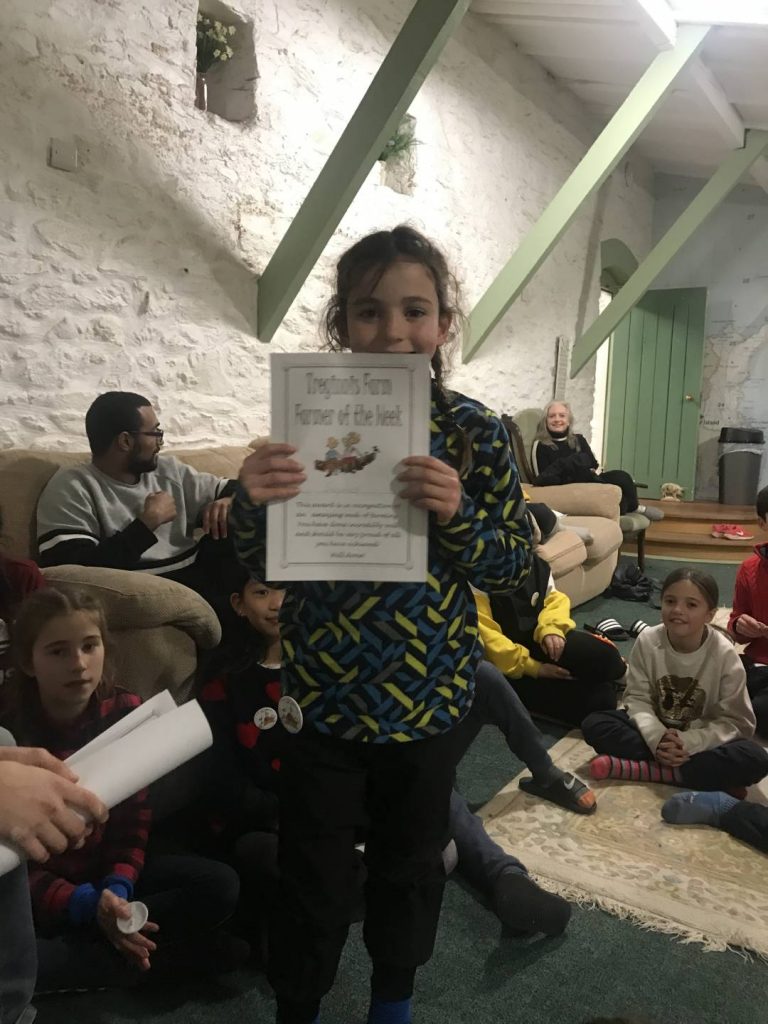 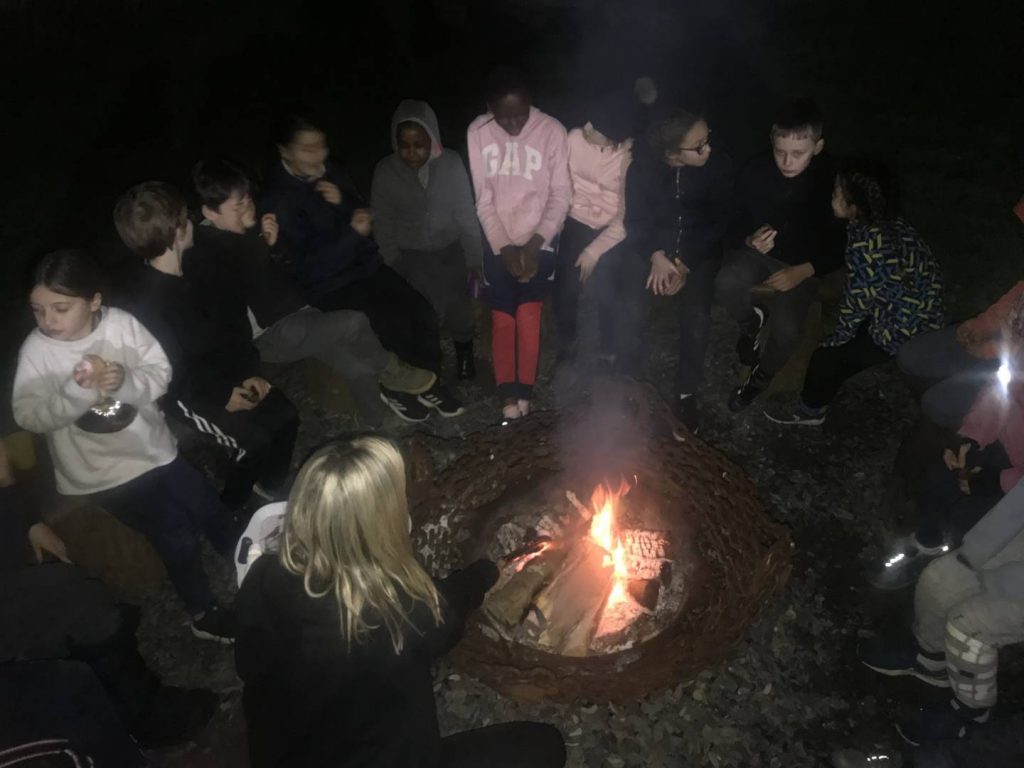 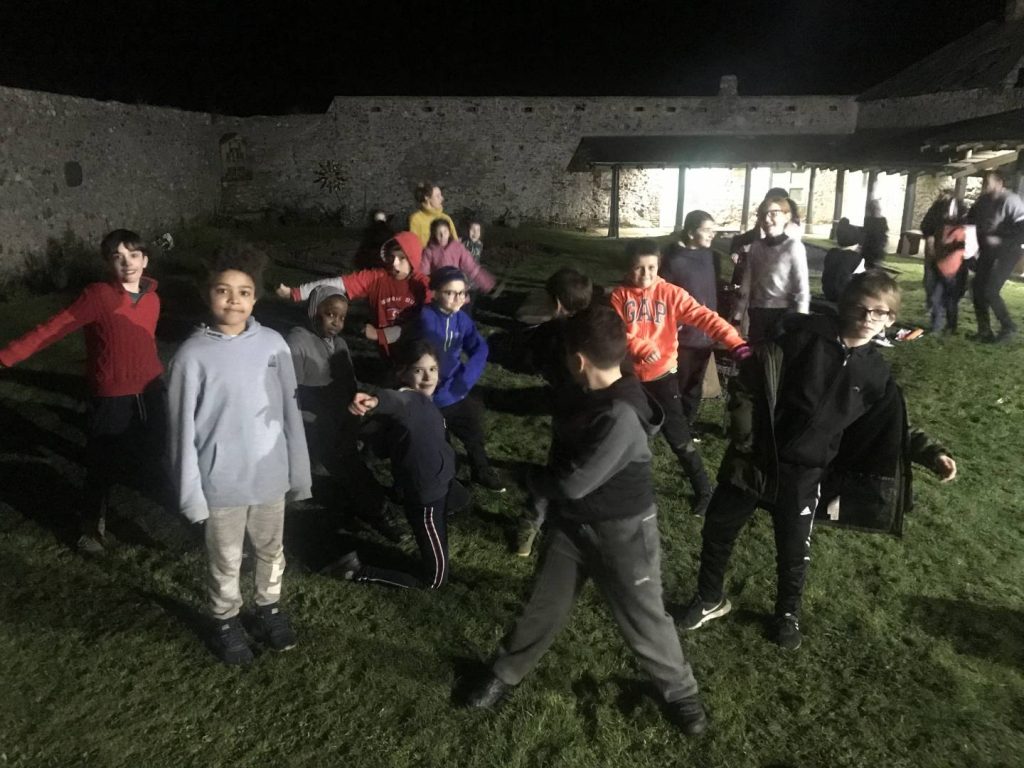 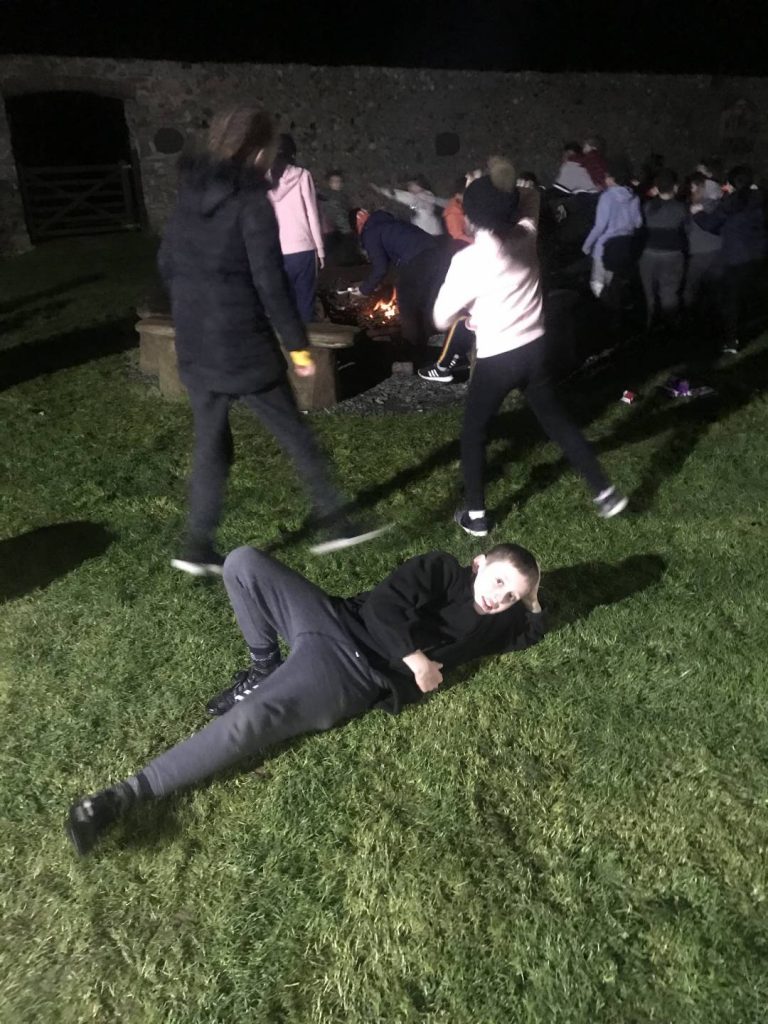 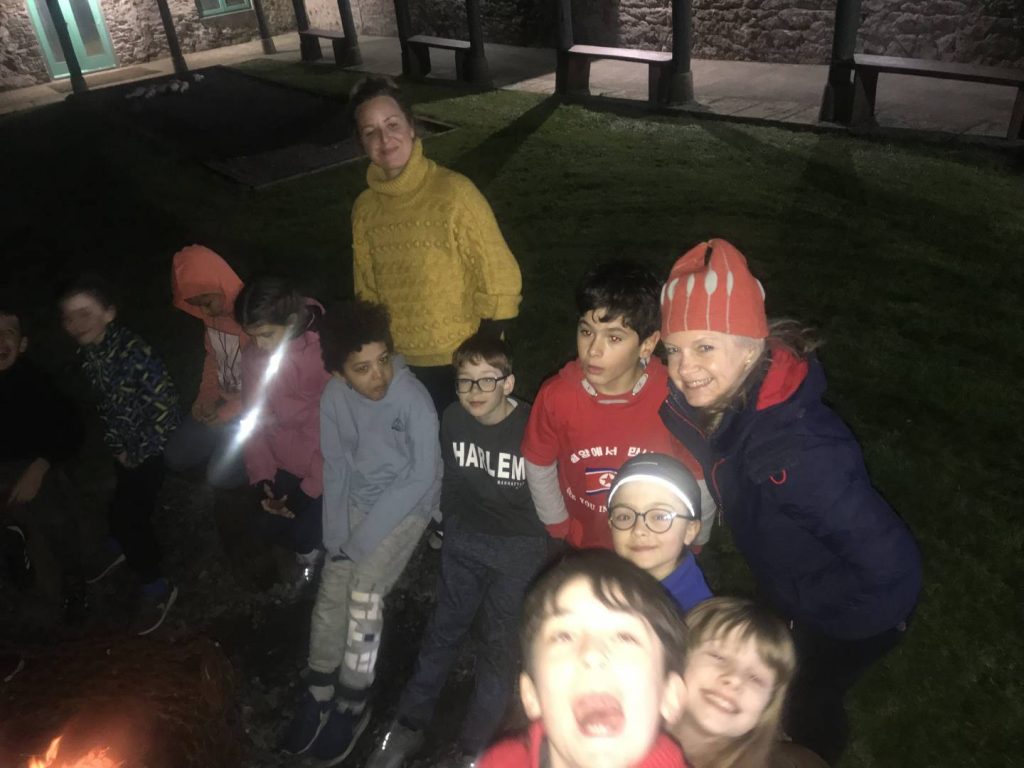 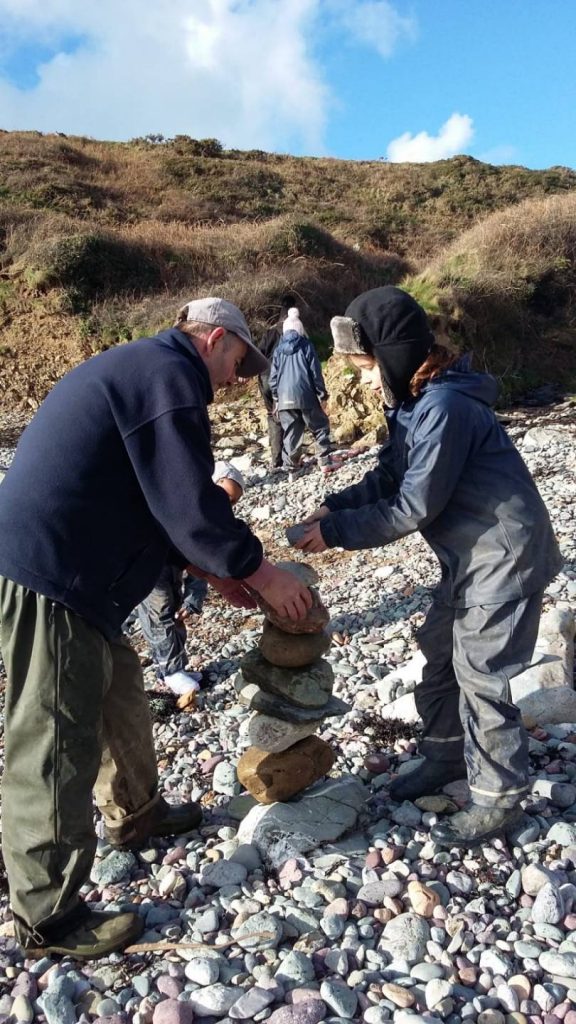 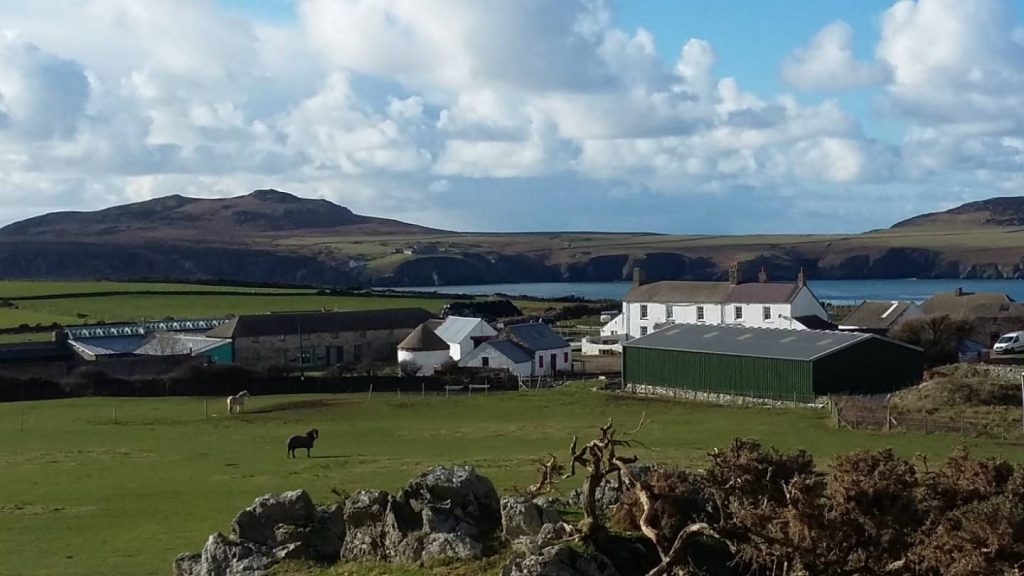 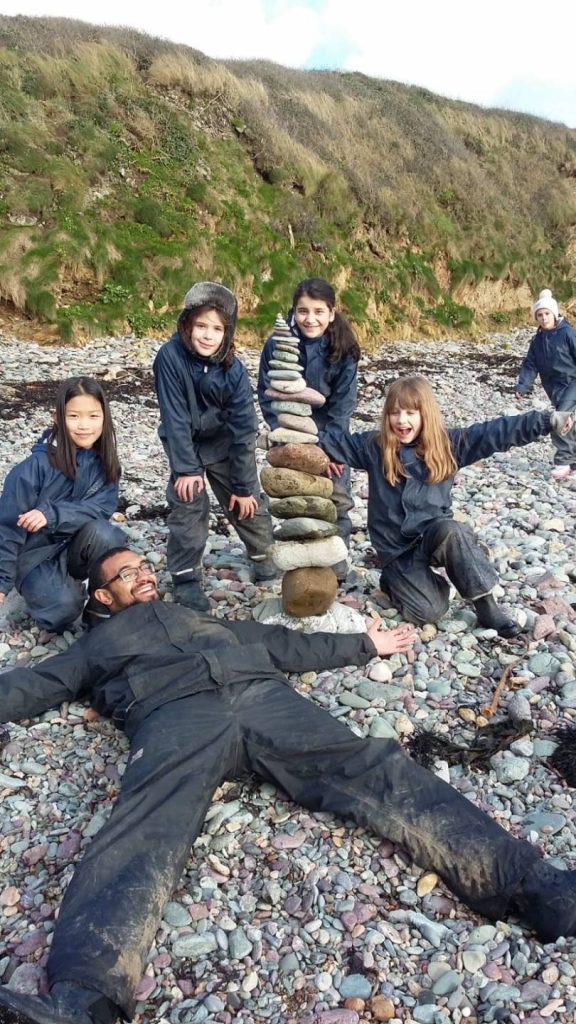 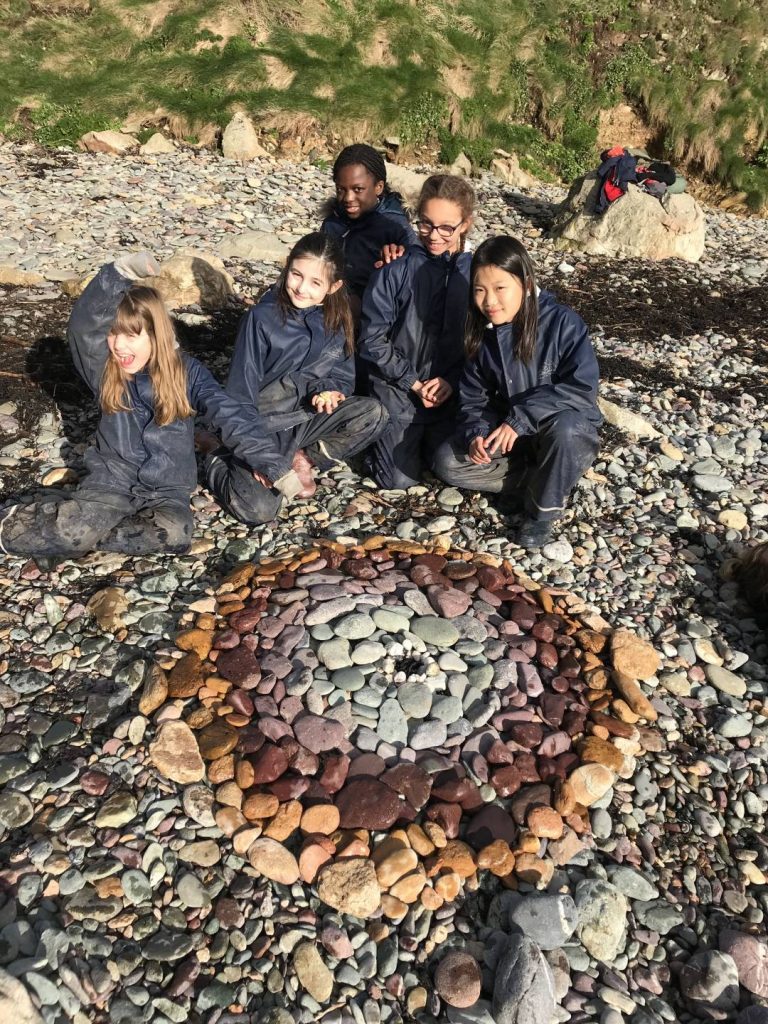 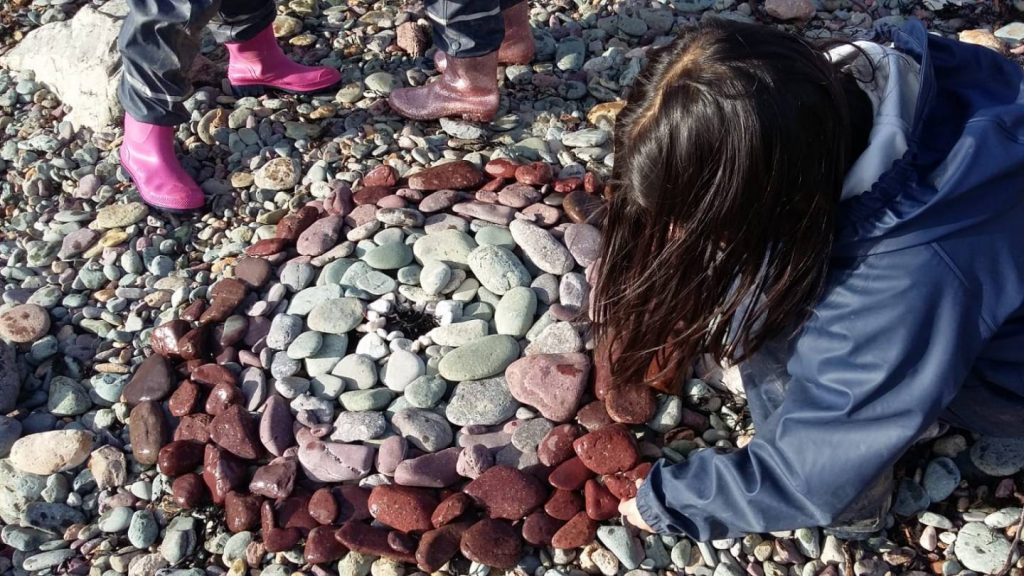 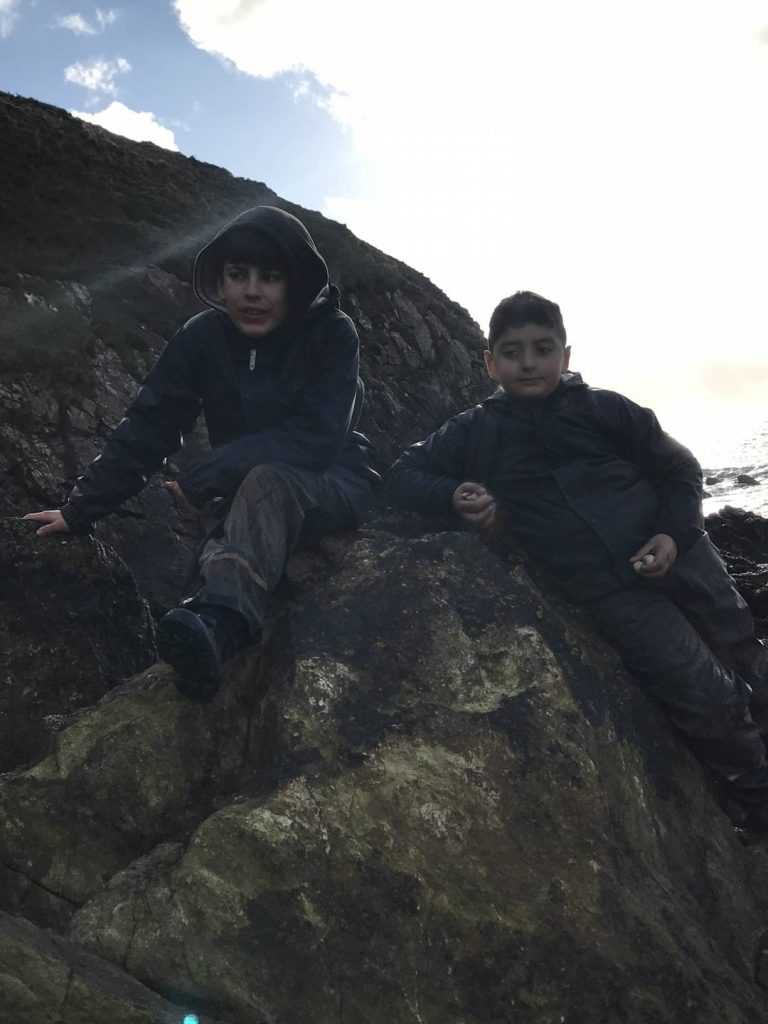 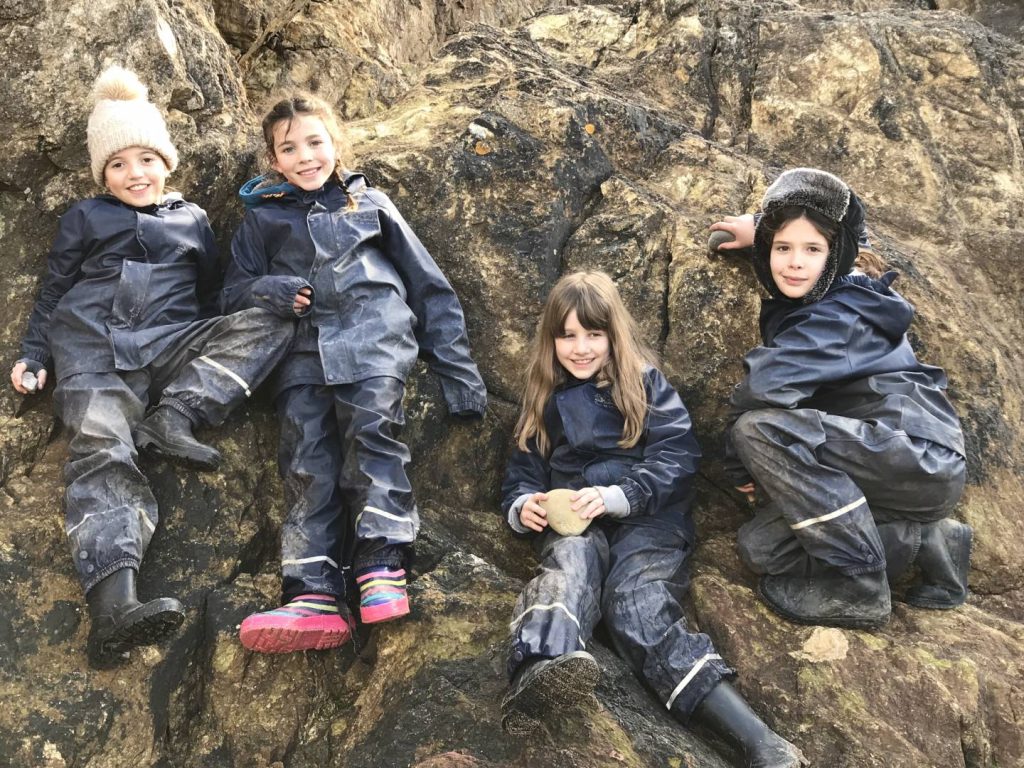 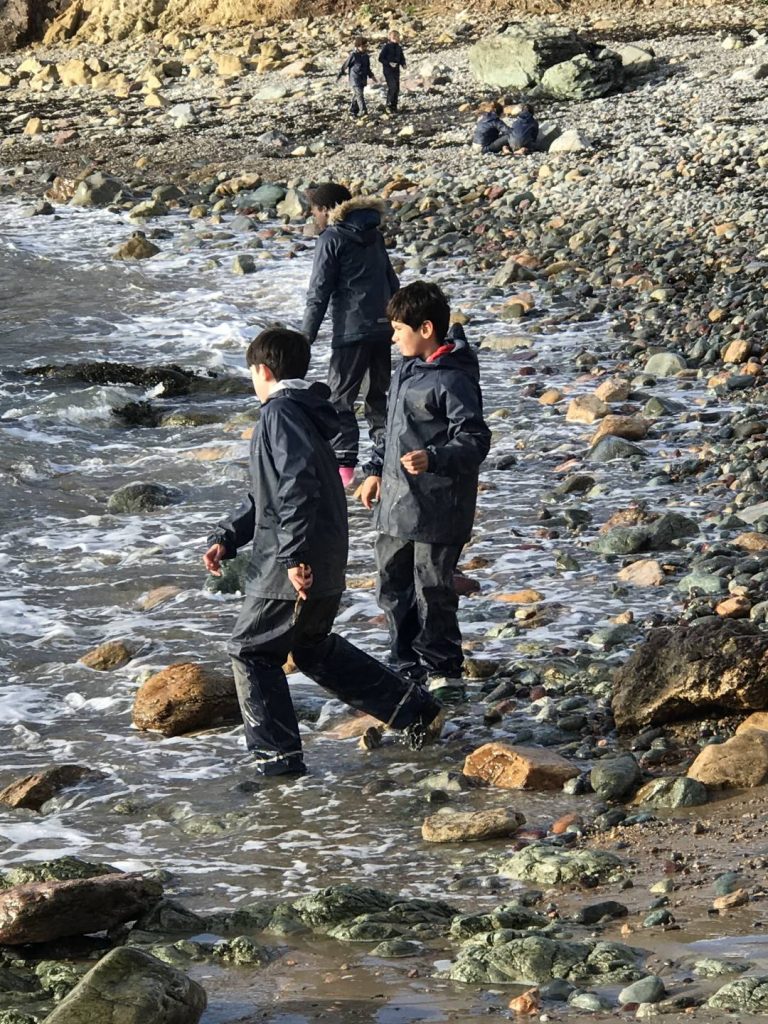 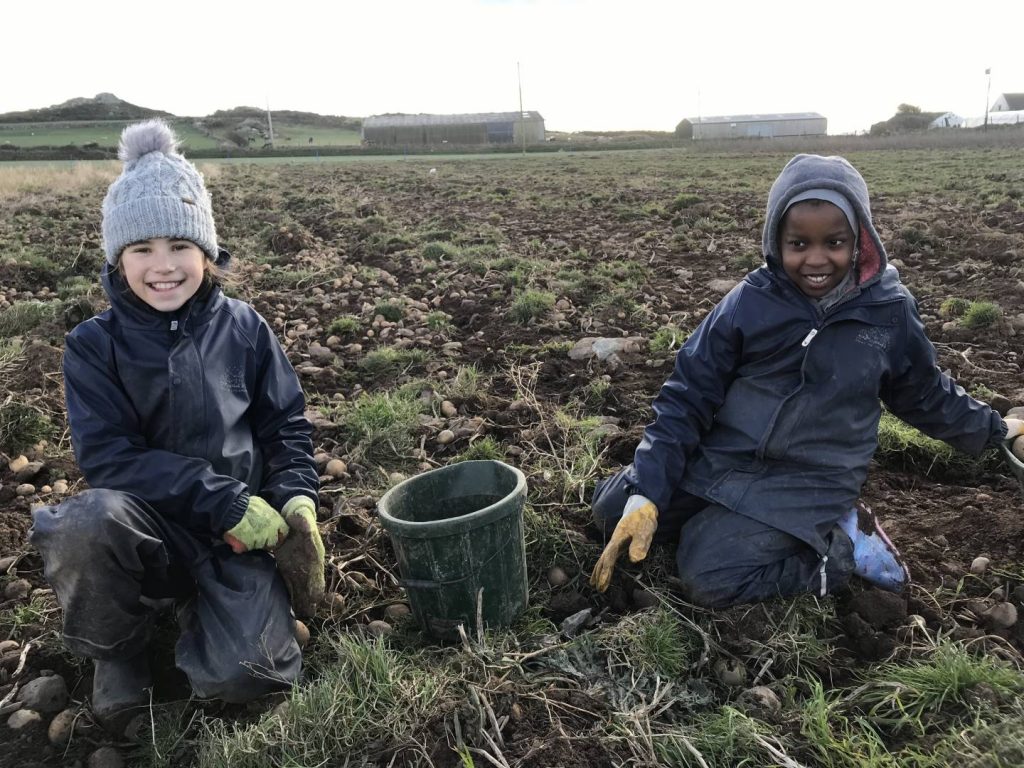 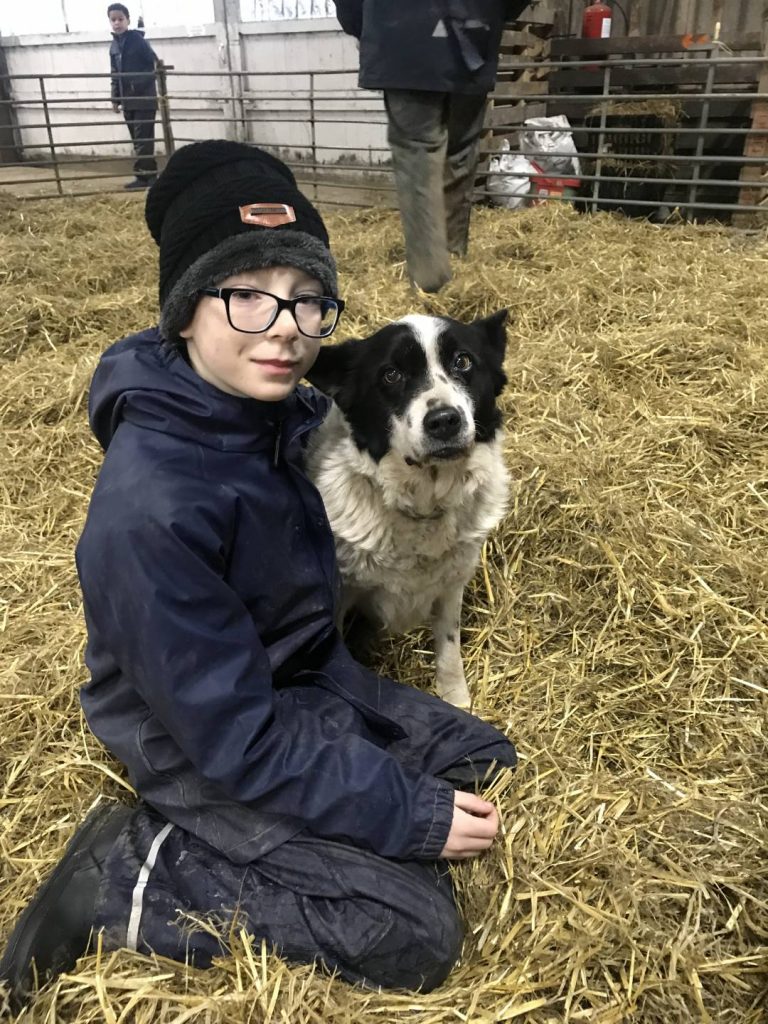 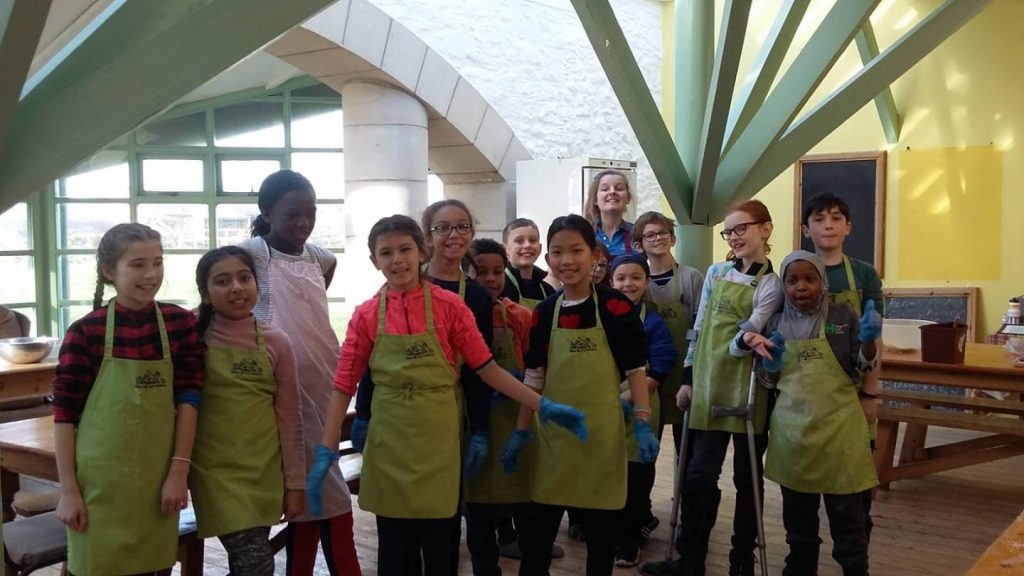 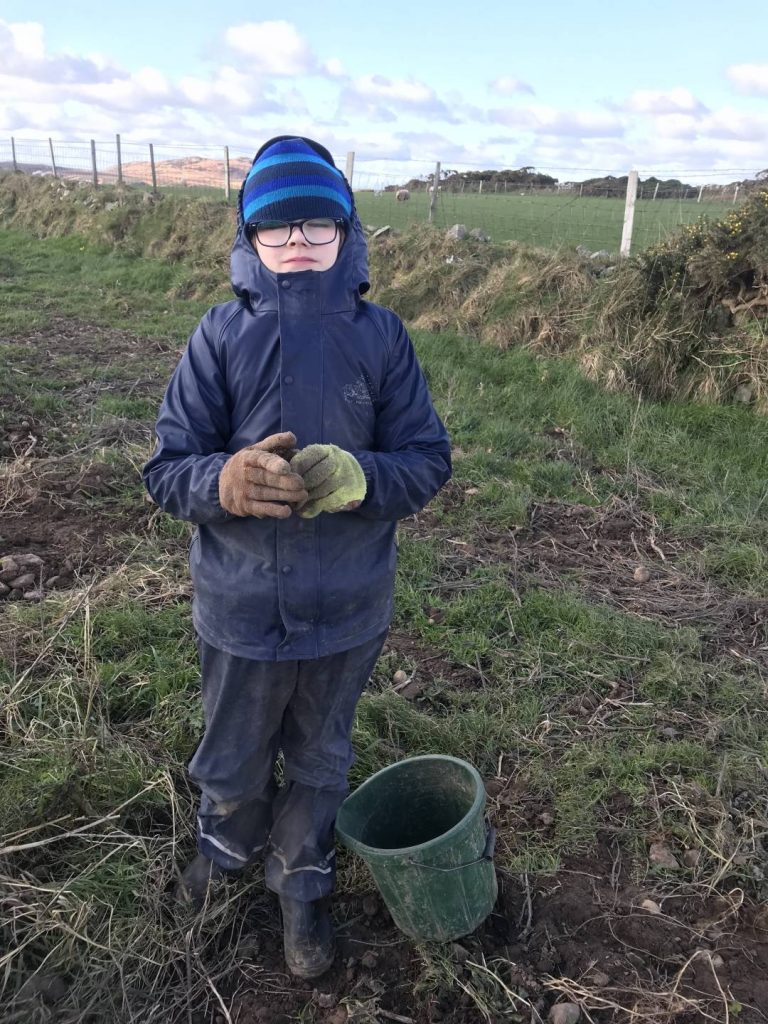